A downloadable game for Windows

Lost to Time is going to be a fast-paced platforming action game, with a world to explore in traditional Gothic platformer RPG fashion. In order to overcome insurmountable odds, the hero, Chrona, must manipulate the flow of time in order to gain advantages over opponents. Additionally, you will be able to discover various 'Magi' throughout the game, of which Chrona can transform into and gain different combat abilities. By changing Magi, you are able to effectively change your combat style and weapon of choice. Chrona herself is also able to learn abilities that will help you navigate the treacherous world.

This playable demo and early prototype has one zone with two bosses and up to around two hours of gameplay! This demo was released in 2018. The full game (with many improvements and many more zones is set to go live sometime 2020).

There are a total of four magi to find in the demo, each with their own unique playstyle. If you complete the demo using one of the Magi, try going through as a different one!

There are two bosses in this demo. The demo 'ends' by defeating both of them. If you are able to actually defeat them both then I urge you to comment or send feedback to lttephemeral@gmail.com

Chrona is a chronokeeper, mysterious agents of time that have the ability to pause time at their will. If any obstacle seems too tough for you, always remember you can pause time with [Ctrl], effectively rendering your enemies incapacitated.

Chronokeepers are also immortal, because if they were to begin experiencing death, they would instead subconsciously rewind time to a safe place.

Finally, if you manage to play even a tiny bit of this game, the tiniest comment or piece of feedback is greatly appreciated. I am always looking for help and play testing! I've been working on this game as a side project for quite a while, so I really need feedback!

Stay tuned for the full game! I will be posting monthly devlogs.

Extract the contents of the zip folder and run LTT.exe 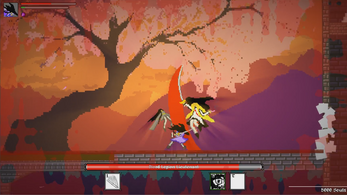 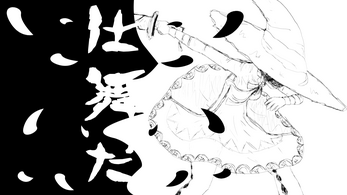 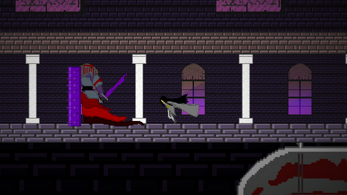 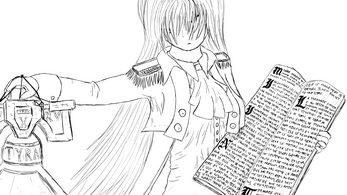 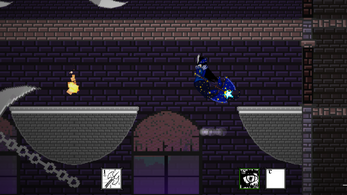 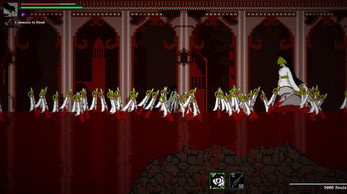